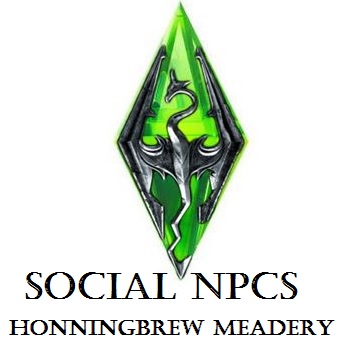 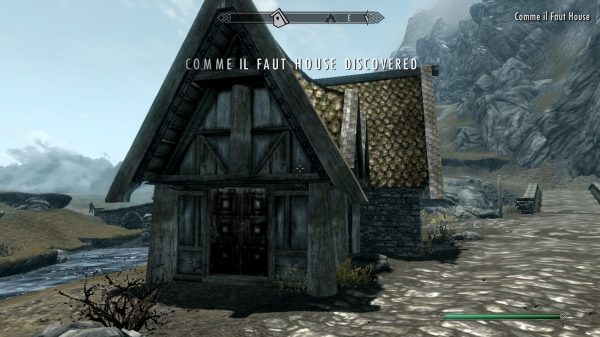 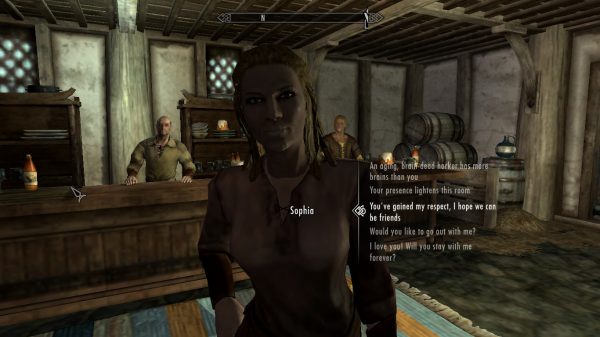 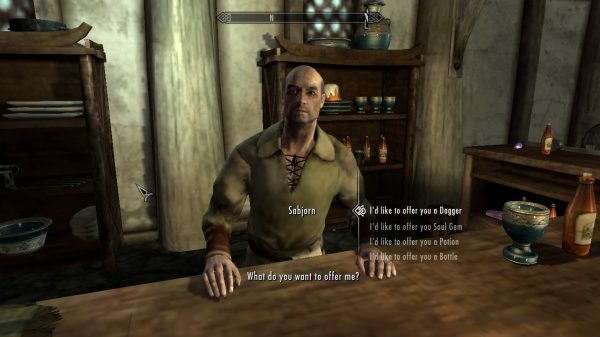 In collaboration with research colleagues at INESC-ID in Portugal, DGRC researchers released a Social NPC authoring mod on the Steam Workshop platform [LINK].

In the first 40 days after its release it had been played by more than 6,000 different players and more than 70 000 users had visited the mod’s web page. In Steam it reached a 93% approval rating, Out of 194 ratings (181 positive ratings and 13 negative) in and became Top Mod of the Week because  of its high popularity and rating.

A draft of the paper that describes the agent architecture and implementation details is available [PAPER]. The paper has been selected for publication at the IEEE Computational Intelligence in Games Conference to be held at NYU in August.